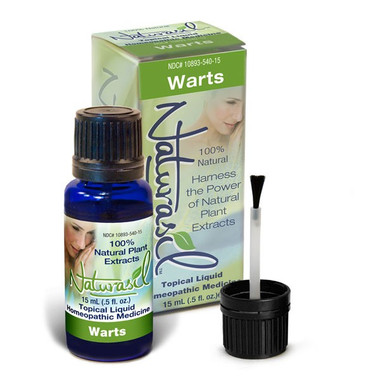 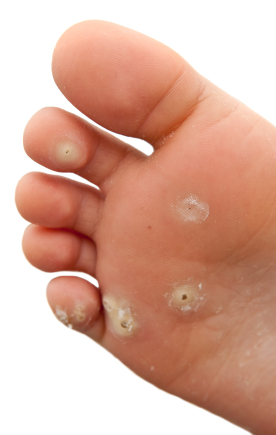 Naturasil for Warts uses all natural plant extracts to provide the most gentle and effective product for wart removal without the pain, scarring, or harsh treatments often found in other wart removers. The plant extracts used are pesticide-free and United States Pharmaceutical grade.

It is recommended that you use an immune system booster, such as Naturasil Immune to assist your body in naturally fighting the HPV wart virus internally at the same time as using the Naturasil for Warts product to help speed your recovery. 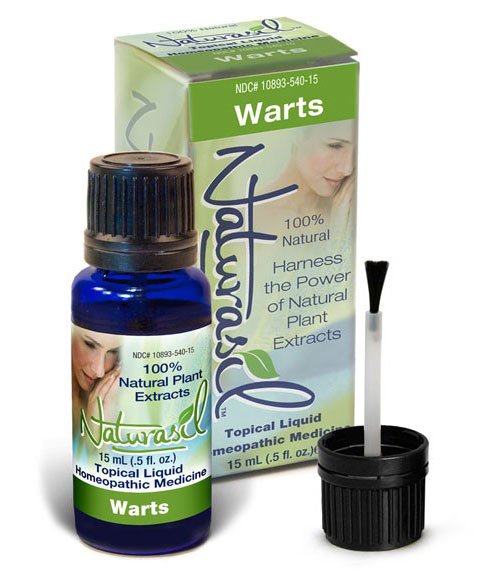 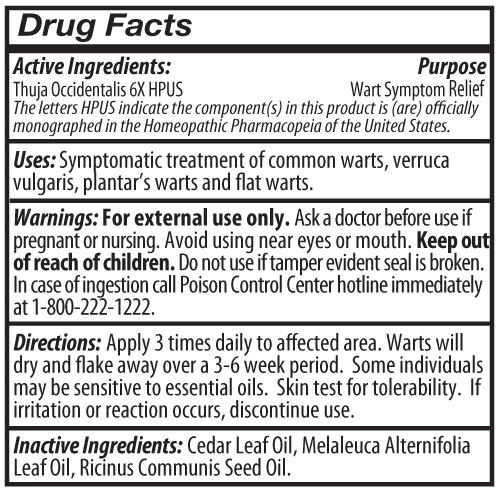