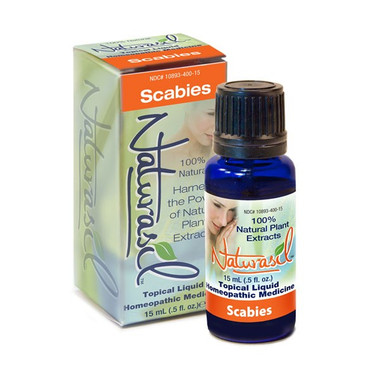 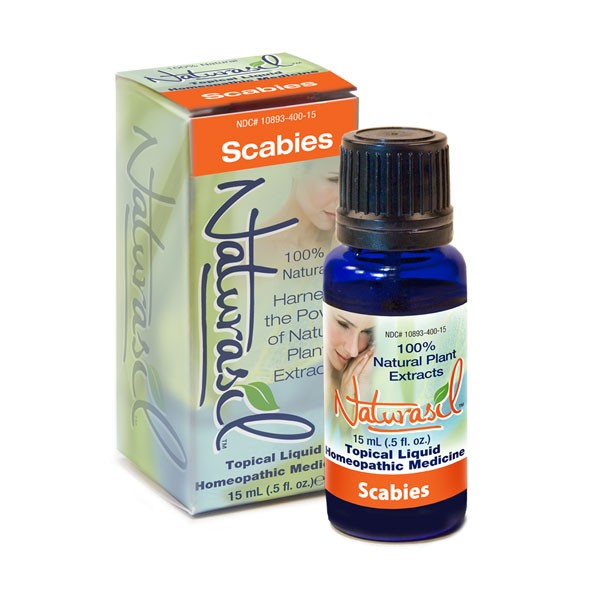 Naturasil Liquid Scabies Treatment is proven to eliminate and relieve the symptoms of scabies and human mite infestations, without using harsh chemicals found in other scabies and mite treatment products.

Naturasil for Shingles is made from 100% natural plant extracts and is completely all-natural and safe.

Most scabies treatment products use permethrins, which are known carcinogens and pesticides, but this treatment option takes a very different approach.

The topical application of these extracts are lipophilic and absorb into and underneath your skin as soon as they are applied to your skin. We travel the world in search of certified extracts that are United States Pharmaceutical grade. 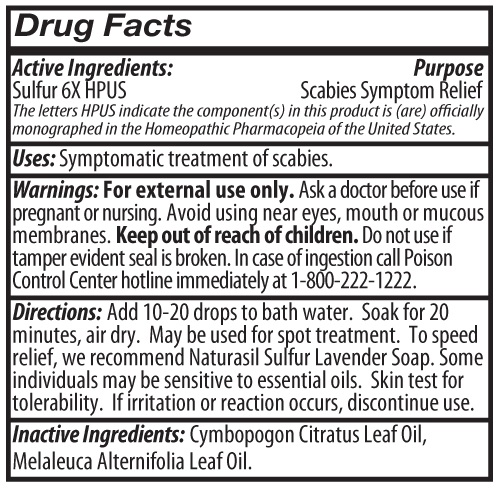